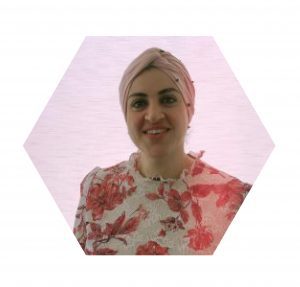 Safaa is a reporter and investigative trainer specialized in broadcast and multimedia production, since 2007. After obtaining her BA in Computer Science, she used her studies to consolidate her ability to produce "digital" investigations. She founded Radio Lana FM in Yemen and worked there as a program manager, and contributed to the development of content for several community radio stations in Jordan, Syria and Libya, and also previously trained with the Jordan Media Institute. She contributed to writing training manuals on how journalists deal with human rights, and produced documentary stories talking about hope and courage for "Alan" TV in Dubai, and she supervised all production stages, including research, filming, editing and video-editing.