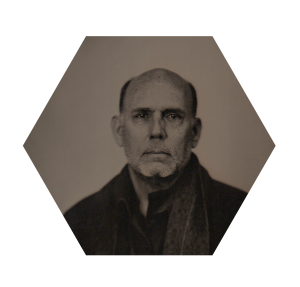 "Mike Davis is director of The Alexia grants and professor at Syracuse University where he teaches project development and editing courses. Mike also continues his work as an independent photography editor, working with visual storytellers around the world to elevate their photography for portfolios, projects, gallery shows, books, contest and grant submissions. He has been a picture editor and visual leader at National Geographic magazine, the White House and several of America’s leading newspapers. Davis was twice named newspaper picture editor of the year, and has edited the portfolios of several photographers who won Photographer of the Year titles and other international recognition. He has edited more than 40 books."