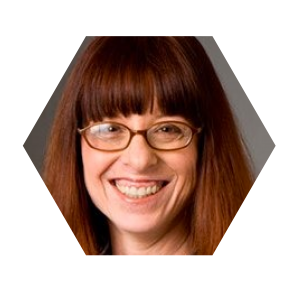 nited States, is research editor for investigations at The Intercept, and previous research editor at ICIJ. Her career at The Washington Post, the New York Times and NPR is one of the most respected in the investigative reporting world. She has pursued jihadists online and detainees who died in U.S. immigration detention, investigated Iraq war contractors and followed the money (and private jets) of mayors, governors, senators, presidential candidates, and ex-presidents. And she has spread her passion for investigative journalism - and her incredible ferreting skills - at numerous international workshops over the years. During 14 years at The Washington Post, Margot was a member of two Washington Post Pulitzer Prize-winning teams, for a 1998 investigation of DC police shootings of civilians and then again in 2001 for national coverage of terrorism. In the aftermath of 9/11 at the Washington Post and later at the New York Times, she investigated the network of jets and shell companies involved in the transport of terrorism suspects among secret prisons around the globe. She compiled the first list of the Guantanamo detainees - years before their names were made public - and created the comprehensive Guantanamo database on the Times web site. In 2011, she analyzed the Guantanamo documents leaked by Bradley Manning for NPR and the New York Times. Margot graduated from City College of New York summa cum laude in Asian Studies and earned a masters in Library and Information Science from the Pratt Institute.