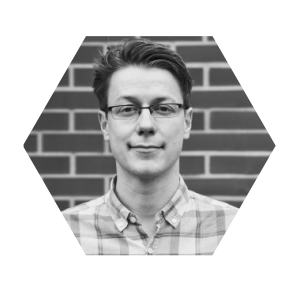 "Lionel Faull began his career as a journalist at the Mail & Guardian newspaper in South Africa before joining the country's pre-eminent non-profit investigations team, amaBhungane, in 2011. He has been working with Finance Uncovered since January 2017, joining as a full-time senior reporter a year later. His investigative interests include following the money flows behind mega-infrastructure procurement and natural resource exploitation, as well as exposing the professional enablers of grand corruption. Lionel has worked on several award-winning team investigations, including the GuptaLeaks in 2017, the Panama Papers in 2016, and lavish state spending on then-President Jacob Zuma’s private home in 2013. He has also freelanced for the Daily Telegraph and The Guardian in the UK."