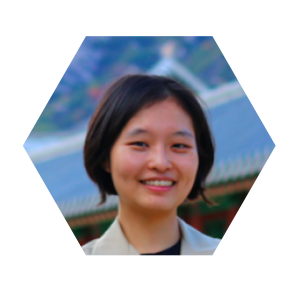 "Boyoung Lim is a senior editor at the Pulitzer Center. She formerly worked as a reporter at the Korea Center for Investigative Journalism (KCIJ) - Newstapa. She is a member of the International Consortium of Investigative Journalists (ICIJ). Before becoming a journalist, she worked as a police officer with a focus on cybercrime. She graduated from the Korean National Police University majoring in criminal investigation and holds a master’s degree in international studies from Seoul National University. She quit policing over an order to translate a letter denying the police’s responsibility on Baek Nam-Gi, who later died after being hit by a police water cannon. Since starting her journalism career in her native South Korea, she has covered human rights violations, illicit financial flows, tax injustice, medical device industry, and China’s algorithmic surveillance. An international investigation of pseudo-scientific publications led by Norddeutscher Rundfunk (NDR), in which she took part, won several domestic journalism awards."