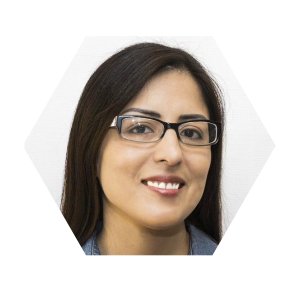 "Fabiola Torres is a journalist and the founder of Salud Con Lupa (“health with a magnifying glass” in English) a digital journalism site dedicated to public health reporting in Latin America. She is a member of the International Consortium of Investigative Journalists and an ICFJ Knight Fellow. In 2018, she was part of the international team of journalists to produce the award-winning Implant Files, the first reporting project to examine the million-dollar medical device industry. The investigation revealed an industry riddled with numerous scandals, conflicts of interest, corruption and patient abuse. That same year, she was part of the reporting team to win the Gabriel García Márquez prize for the reporting project “Venezuela on the Run.” In 2017, her report “Amarakaeri: The road that crosses the heart of the Amazon” received the Inter-American Press Society Award for environmental reporting. Torres is also one of the co-founders of the investigative reporting website Ojo Público, where she worked from 2014 to 2019 as a data analysis editor and the coordinator for the publication’s renowned transnational reporting. Prior to Ojo Público, Torres worked for a decade as a reporter at the El Comercio newspaper (2004-2014).