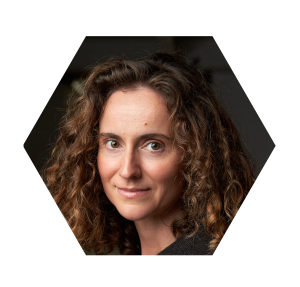 Elisabet Cantenys is the Executive Director of the ACOS Alliance, an unprecedented coalition of news organizations, freelance journalist associations and press freedom NGOs working together to champion safe and responsible journalistic practices. She has led the Alliance since 2016 and manages a rich programme of activities focused on creating a culture of safety across newsrooms and among freelance and local journalists worldwide. Cantenys is former Head of Programmes at the Rory Peck Trust, in London. She joined the Trust in 2004 as a researcher and rose to the role of Head of Programmes in 2010, overseeing, managing and implementing more than a dozen journalist safety projects worldwide. Cantenys has worked as a freelance documentary producer, radio journalist and writer in New York, London and Barcelona. She is a regular participant and speaker at press freedom and journalism safety conferences and events. She has a Master’s degree in global politics from the University of London and is a guest lecturer at the Blanquerna School of Communication and International Relations, in Barcelona.