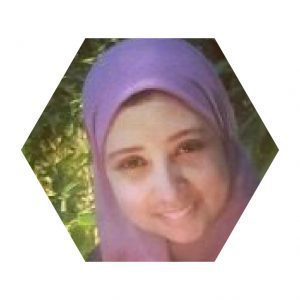 Noha Atef is a media researcher from Egypt. Noha worked in print and broadcast journalism from 2005 to 2010, and delivered several training to journalists, visual artists and human rights defenders on the most effective use of the internet in their work. She has a master's degree in social media from the UK (2011) and a doctorate degree in the interaction between traditional and citizen journalism (2017). Atef worked at the Birmingham Center for Media and Cultural Studies and Media Studies at the University of Birmingham. Since 2016, Noha Atef has been lecturing at several foreign universities across Egypt, in addition to being a member at Cairo University. Atef published her book "Popular Media" in 2016.Her research has been published in a number of books in the UK, the United States, Germany, France and Spain.