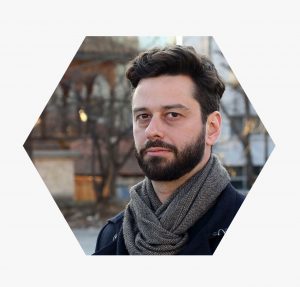 Based in Kyiv, Ukraine, Aubrey Belford joined OCCRP in 2016 and is an Eastern Partnership editor. Aubrey covers global stories about the nexus of disinformation, crime, and corruption, and has led projects including Paradise Leased: the Theft of the Maldives, and Spooks and Spin: Information War in the Balkans. Prior to joining OCCRP, Aubrey worked for nine years as a journalist in Southeast Asia for outlets including Reuters, The New York Times, and Agence France-Presse. He speaks fluent Indonesian and is still working on his Russian.